He then worked at the meteorology office at Sharjah airport, later joining the locust campaign, which had been initiated on the Trucial Coast and Oman. In 1945, he worked for Petroleum Investments Company and, finally, joined a mining company on Abu Musa Island.

Restless in temperament and always probing for business opportunities and quick to spot them, he founded his own company in 1947, establishing it in Dubai. His contributions have been recognized and acclaimed for their diversity. He brought the first telephone to Dubai in 1957 and
masterminded the establishment of Dubai State Telephone
Company Ltd in 1960, now Etisalat, and was a founding member
of its board of directors till 1978.

He was also a founding member of Dubai Chamber of Commerce
and Industry in 1965 and one of its honorary members.

He was a prominent member of the Dubai Municipality from its
inception in 1957 till 1977, serving as vice president for several years, as well as chairing the health and traffic committees. He was a member of the board of directors of Dubai’s first hospital, Al
Maktoum Hospital, and in the field of charity, was one of the founders of Beit Al Khair Association in 1989.

His vast business experience, both in the market and boardroom,
contributed to establishing the rules of business and trade in the
country. His vision as a businessman grew alongside UAE’s
development as a global business hub. A true innovator and
entrepreneur, he cared as much about improving quality of life as
about profit. 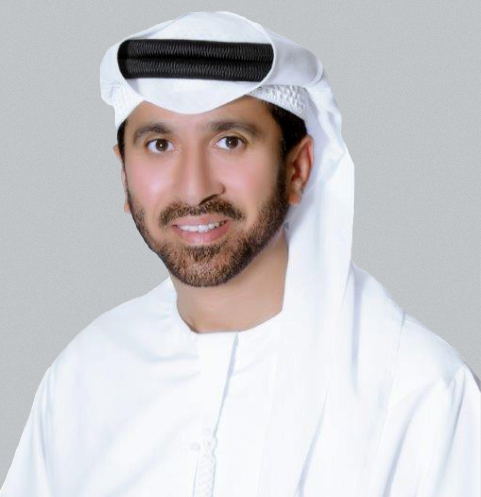 “Since our inception in 1947 by Nasser bin Abdullatif Alserkal, we have maintained the needs of our customers as our prime focus, catering to their requirements through our various services, technology and products.

At Alserkal, we don’t only focus on our corporate growth but look to our community growth as well, be it through relationship building, engaging in various corporate and social activities, and spreading awareness.

We have been blessed for the overall role we play in UAE and Dubai especially, and persist to continue on this ever-growing path with our clients and customers remaining as our main priority” 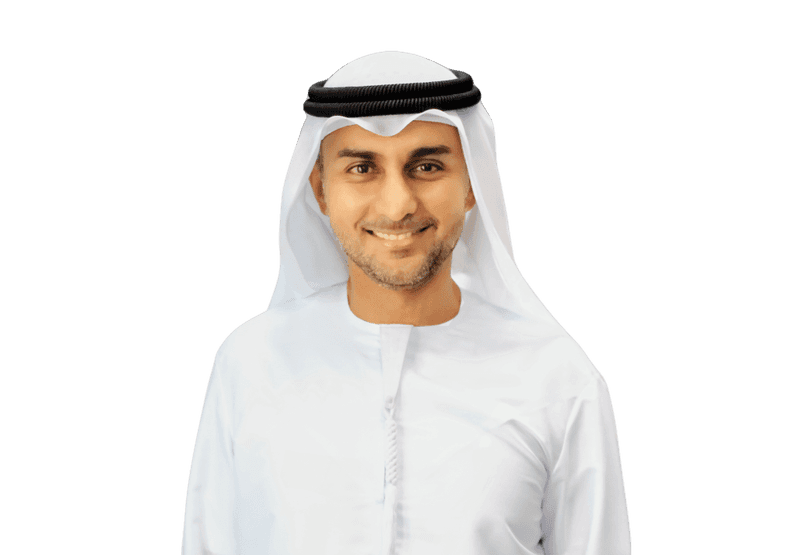 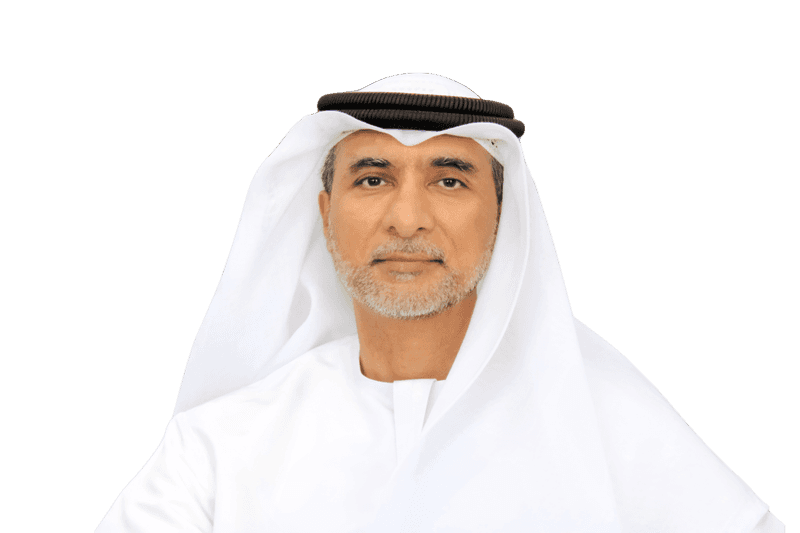 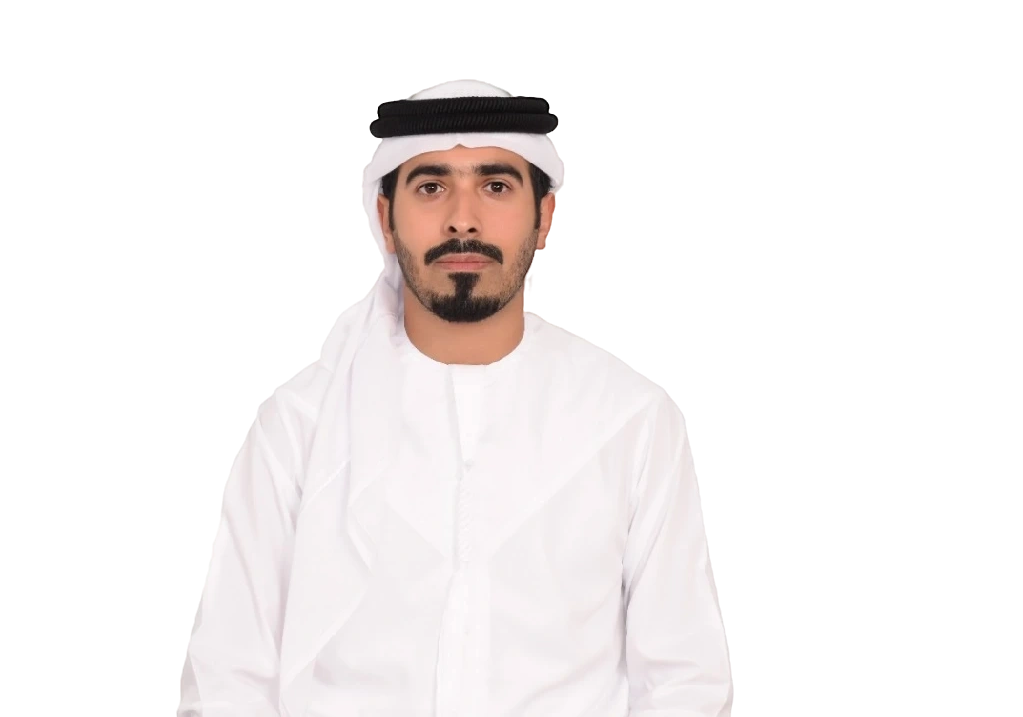 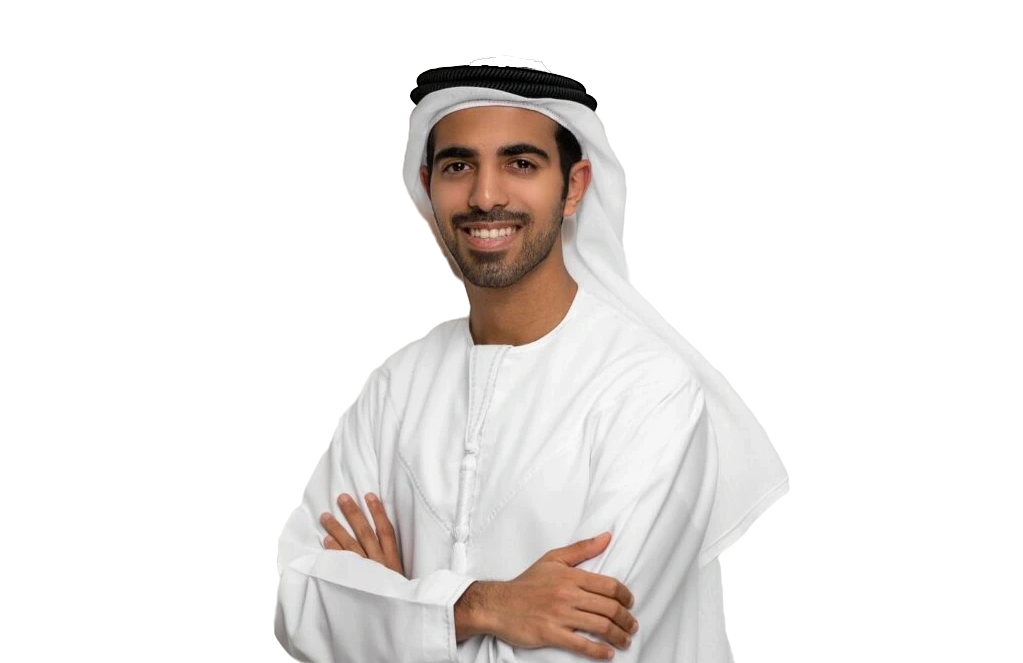 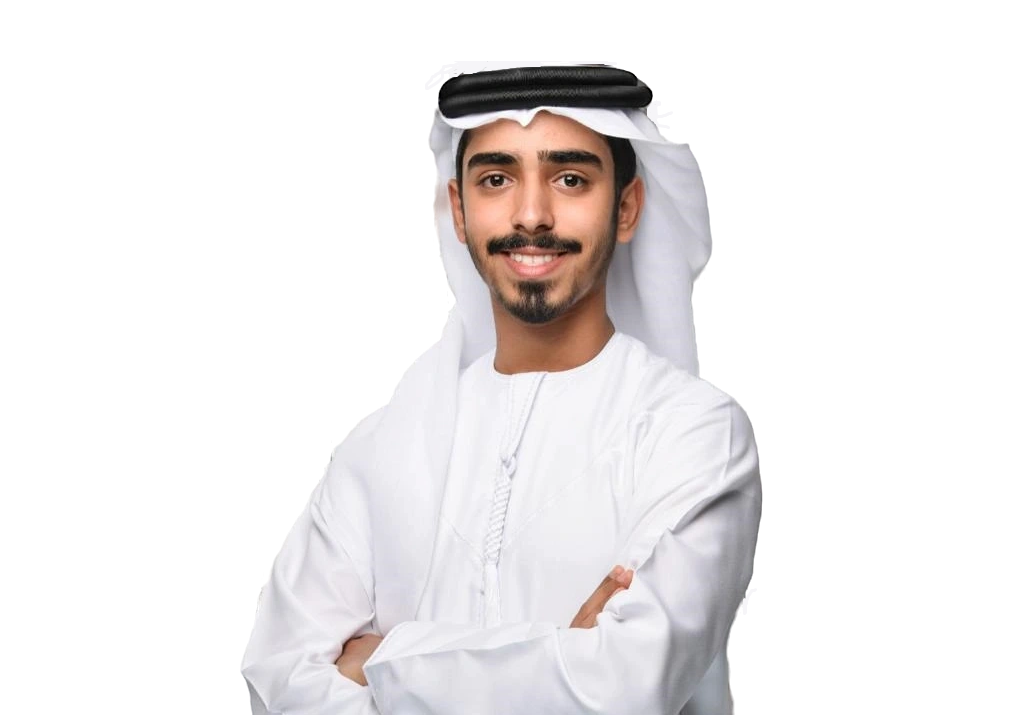